I’ve been called many things, including a socialist, communist, Nazi, anti-Semite, racist, sexist, liberal and anti-American. 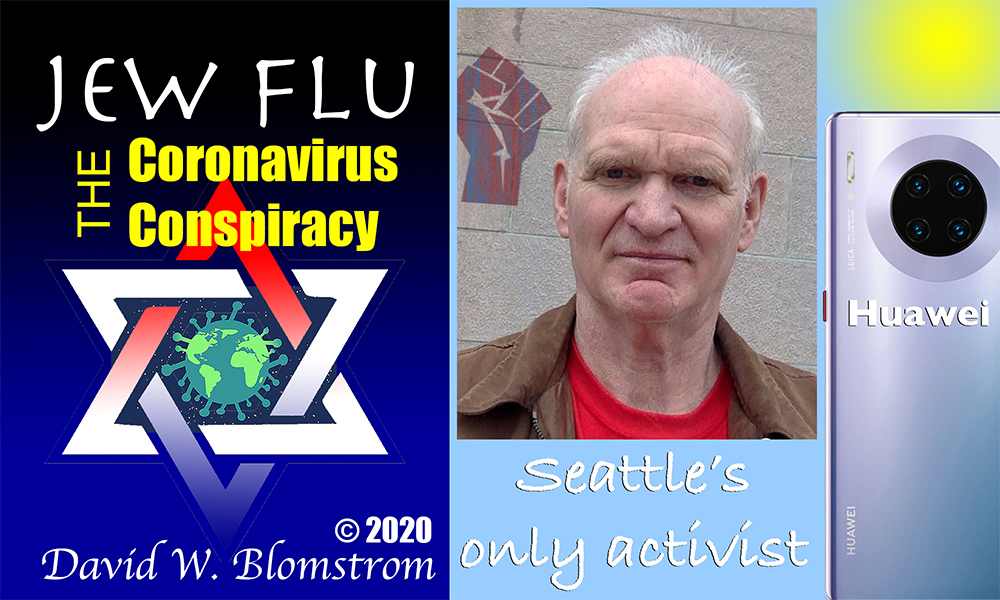 I love the compliments! However, none of those labels is really accurate. But rather than explain the details in every book I publish and every website I launch, let me direct you to DavidBlomstrom.com.

In fact, it’s really hard to put a label on me.

I think of myself as a left-wing, free-thinking revolutionary. I was born in rural West Dakota but have also spent far too much time in Seattle, one of the sleaziest corporate whorehouses on the planet. I’ve worked as a wildlife biologist in Alaska, a teacher in Seattle and a mail handler. I have a degree in science, but I’ve also studied political science, history, psychology and philosophy.

Among the many projects I’m working on is, to the best of my knowledge, the first encyclopedia of conspiracy.

As I write this, I am a candidate for the office of Washington State Governor (www.governor5.com).

If you’re a typical U.S. citizen, you’ll probably find some of my ideas a little strange. In fact, that’s exactly how I felt about them in the beginning. But what could be stranger than pResident Donald Trump or Bill Gates? This entire country gets stranger every day. It certainly isn’t the country I grew up in.

Things clearly aren’t what they seem.

At any rate, I’ve seen and experienced things most Americans can’t imagine, things that many people don’t want to imagine.

In my books, I don’t beat around the bush. I talk about some things that many people simply can’t handle. However, I go to great lengths to make my ideas easy to understand. I also back up my claims and ideas with references and logic. Rather than automatically dismiss everything I say, I would ask you to embrace it as a theory.

If you don’t think my theories adequately explain the world we live in, then please try to formulate your own theories. If you can explain how an abomination like Donald Trump could get (s)elected pResident of the United States without the help of the Jews he surrounds himself with, I’m all ears.

Thank you for reading this book, and viva the revolution!